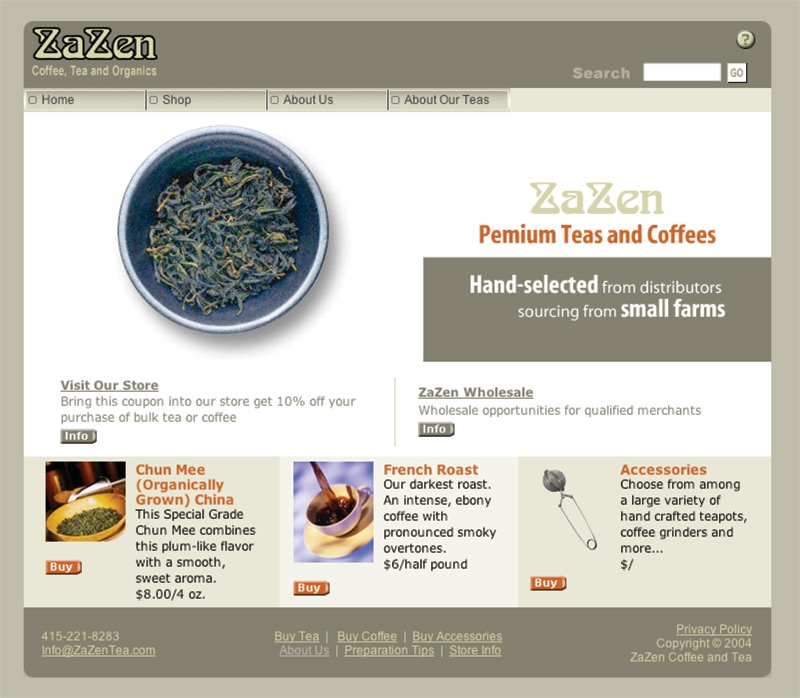 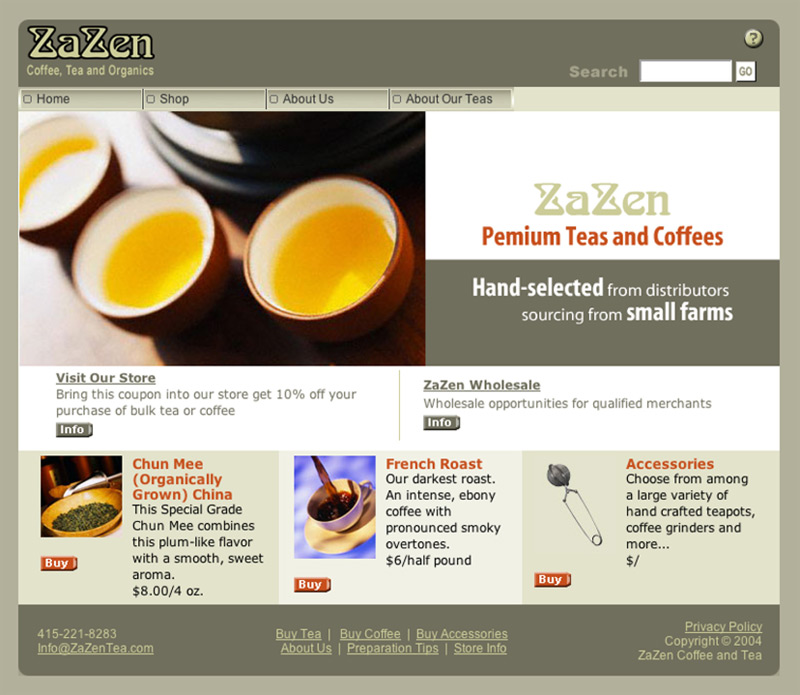 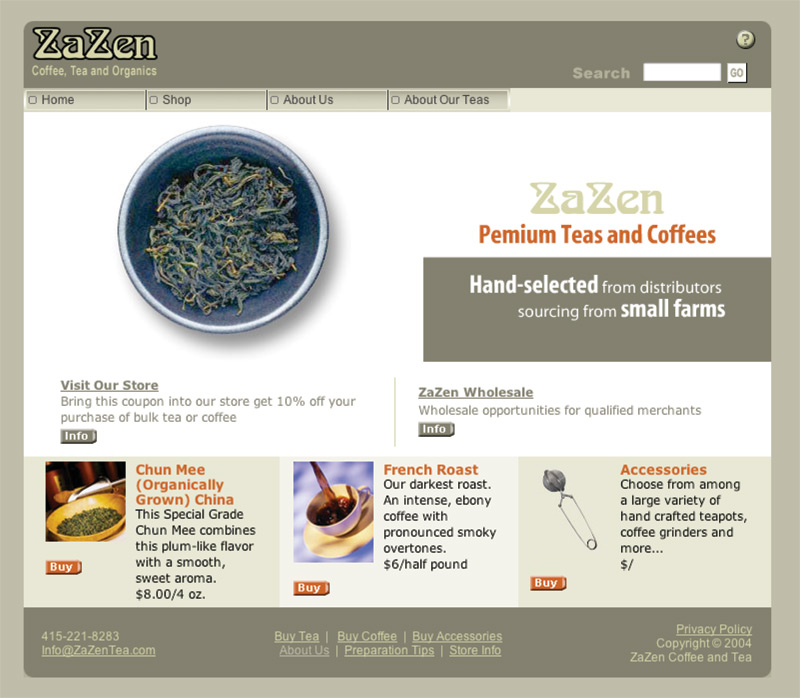 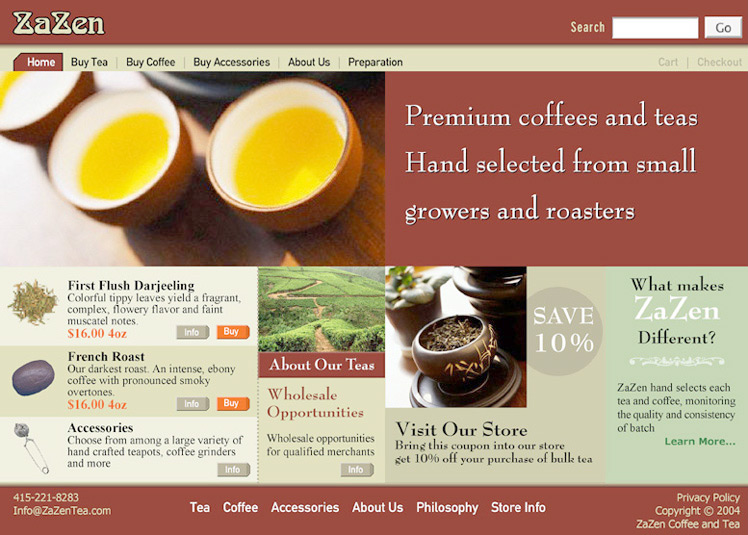 URL: The site never launched due to business concerns

The site was to be an Ecommerce site driven by Agoracart – an open-source software based on PERL which I modified. I was the sole developer/designer on the project so I was doing all the front-end and back-end development without any outside assistance.

The site is following the usual methodology for the development cycle: market research, followed by site and page architecture and then the design sequence.

I was developing administration functions for the site using PHP and MySQL. The project died during the last segment of the project during final cart implementation mainly because the business logic and support for the site could not be managed.